Cătălin-Mihai Miculeasa graduated from the University of Craiova, Arts Department, Performing Arts – Acting, and he is an actor at the “Marin Sorescu” National Theatre.

Although he has been part of the Craiova National Theatre for only few years (2017), Cătălin has already created more than 20 different roles. 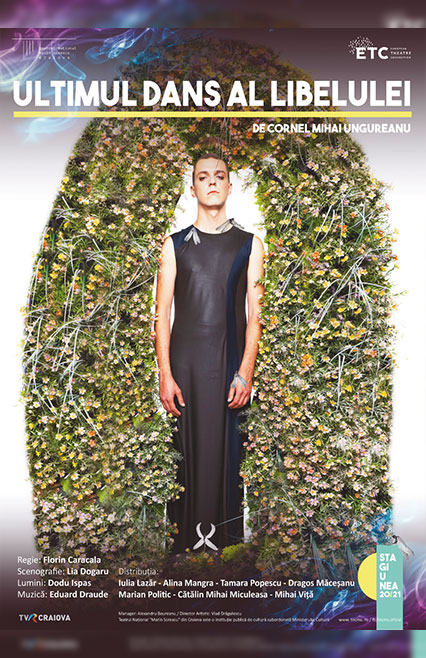 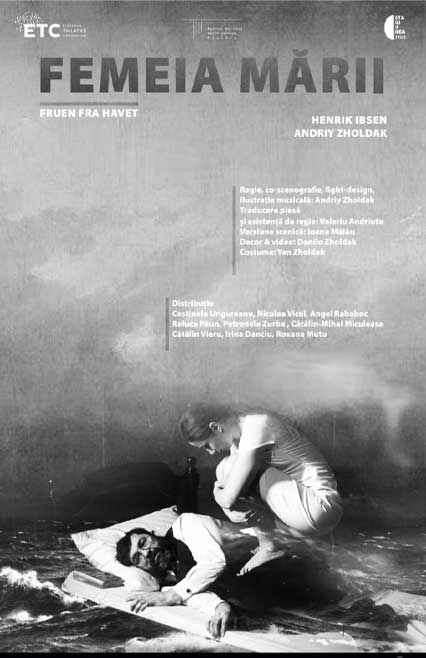 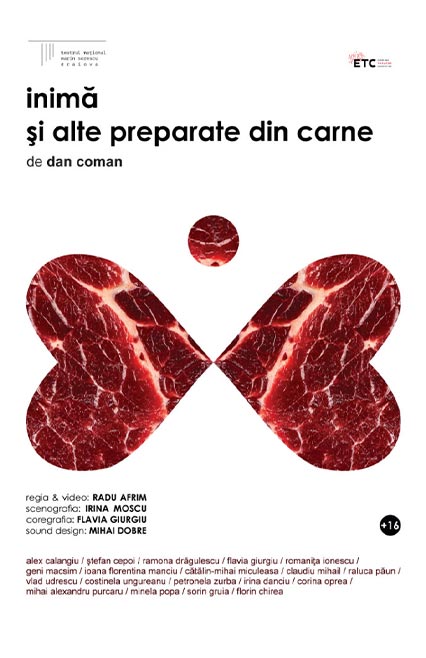 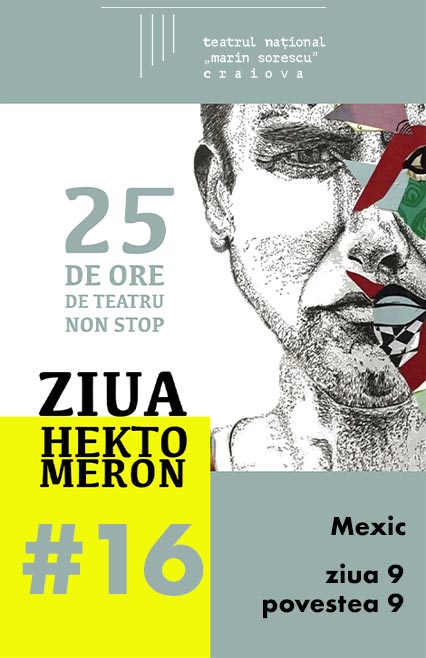 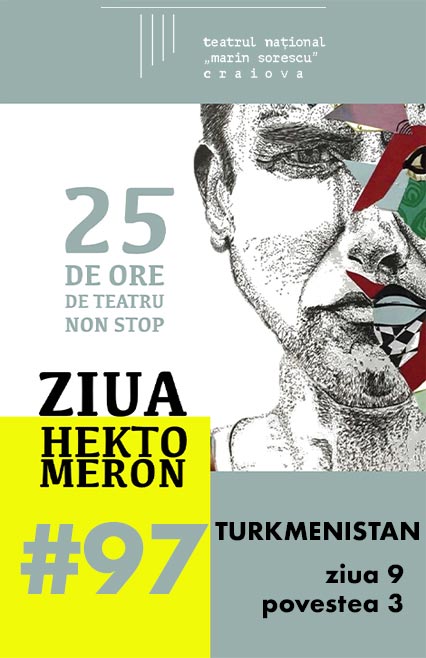 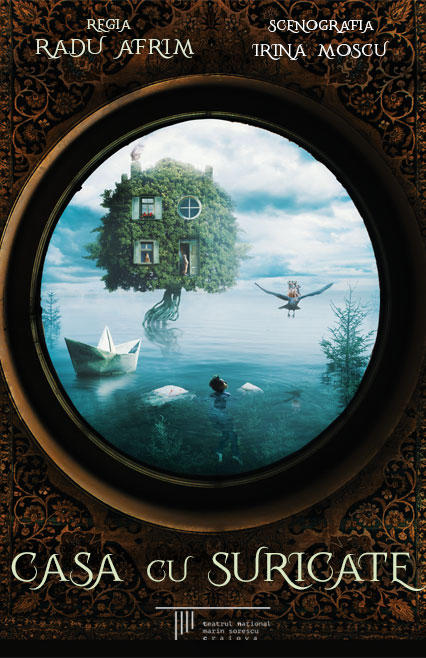