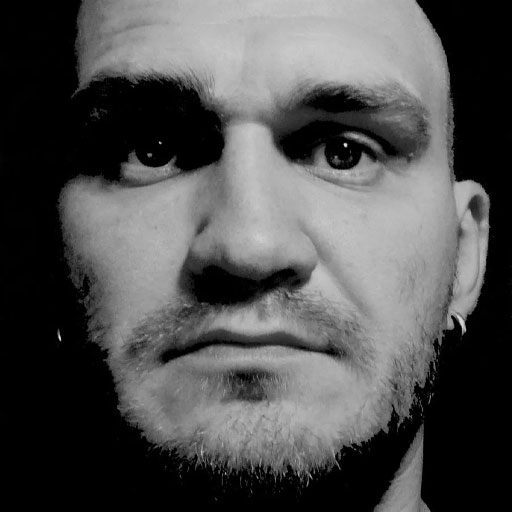 Yura Divakov is an accomplished actor, puppeteer and director based in Minsk, Belarus. He studied at Minsk State College of Arts and completed a specialisation in puppet theatre at the St. Petersburg Academy of Theater Arts.

Yura worked as an actor at the Belarusian State Puppet Theater (2010-12) and Mogilev Regional Puppet Theater (2012-14). In 2011, he founded the independent group Laboratory Figures Oskar Schlem where he worked as a lighting designer and puppet maker. In their first five years, the Laboratory created more than 15 performances and toured in more than 15 international festivals in Belarus, Germany, Poland and Slovakia.

Yura has directed several plays for the Gomel Puppet Theater including Fable, based on the fables of Jean de La Fontaine and Plisch and Plum, based on the poem of Wilhelm Bush, translated by Daniil Kharms for which he was nominated for the Belarusian National Theater Prize in the category of Best Director. Yura has also directed Woyzeck at the Yanka Kupala National Academic Theater (Minsk), Mistobogiv and The Accident in the City of Goga at the Golden Gate Theater (Kyiv), Pozory at Teatr Czrevo (Poland), Song of Songs at Art Corporation (Minsk) and several productions for the Gomel City Youth Theater and Gomel Regional Drama Theatre (Belarus).

Since 2019, Yura became an integral part of an award-winning Belarus Free Theatre (BFT) performing in Dogs of Europe and Time of Women and directing Reykjavik ’74 (Belarus/UK). He teaches Object Theatre at Studio Fortinbras, BFT’s academy in Minsk and the only independent theatre school in Belarus. 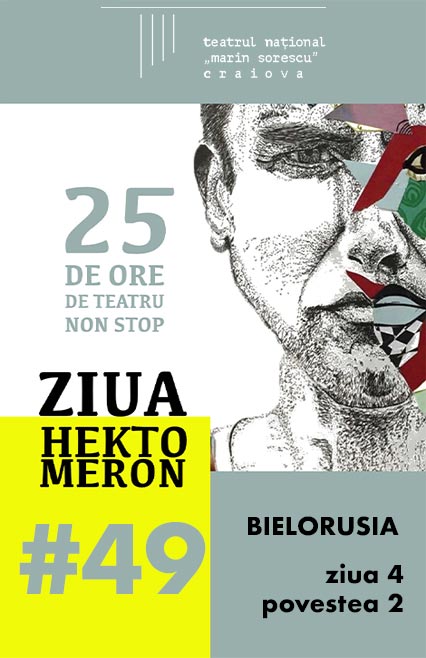