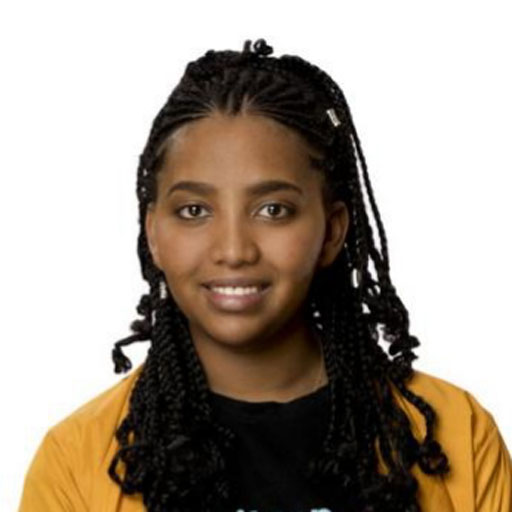 Meron Abey has first appeared as a producer in Theater. After, she had been successful as a playwright and director of the Ethiopian Nation and Nationalities Day grand opening musical theater performance.

Meron’s ability to organize and direct crowd scenes has allowed her to direct the 11th UNESCO annual meeting Open Night Stage Performance and the 12th annual Ethiopian Nation and Nationalities Day after a year of her graduation.

Meron has an interest in the multidisciplinary approach to problems. She is now exploring how the arts could strengthen the health care service, social equity, and brain health. Meron now lives in Addis Ababa, Ethiopia. 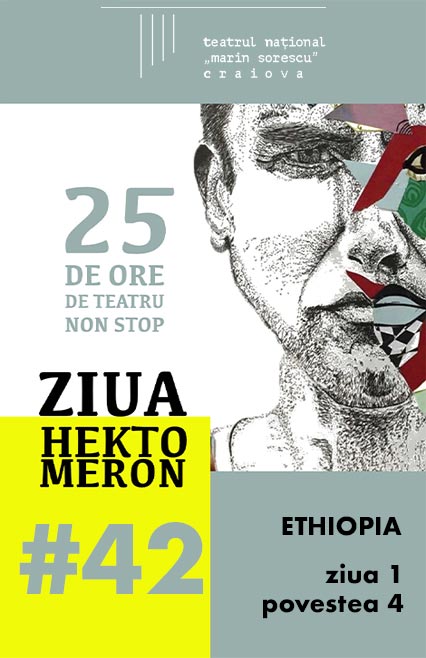