Fumban Innot Phiri is Multi-Award winning playwright and director for National Theatre Makers Awards. He is a young dramatist, journalist, and theatre educator who has produced dramas and workshops for broadcast, stage, community, radio, film, and schools. His motivation is to help install the creative industry in Malawi as tool for development. He is currently working as theatre producer, actor, director and writer at YDC Theatre.

On the stage, Fumban Innot Phiri has worked as actor, playwright, producer, and director; he has performed about 10 majors’ plays and writes approximately 20 productions, he also has experience in Radio-Plays in drama series for community young audience; Moyo ndi Mpamba and Zimachitika for Story workshop Education Trust. 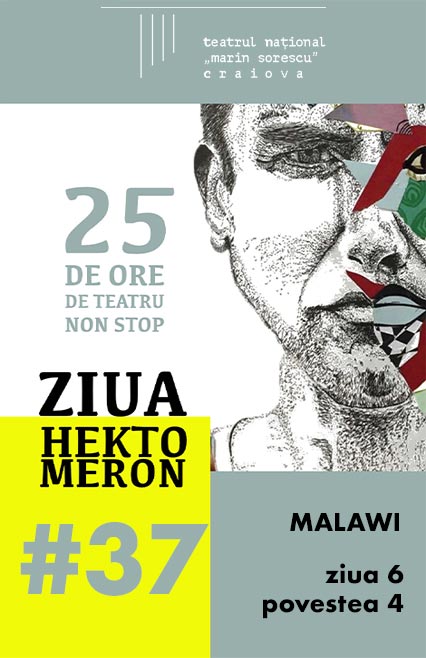