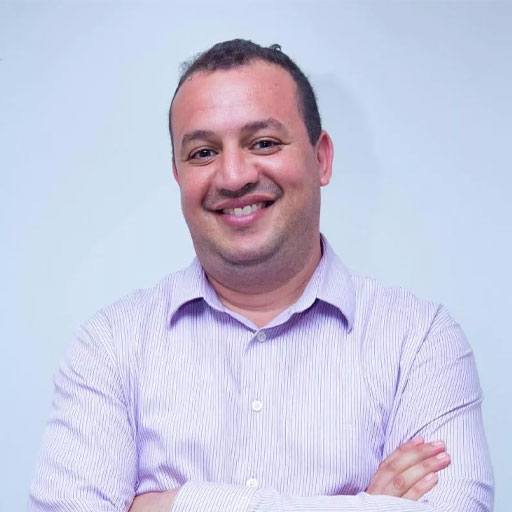 As far as his beginnings in the artistic field are concerned, he began to do theater in 1987 at the summer camp of the CNAS center in Cap Falcon, where he played a small role in plays for children, then in 1990 at the C.E.M. Bencheneb, Oran, at the end of each music class, he went on stage to do a little animation for the students of his class, he was a voice imitator (he imitated: the inspector Tahar, Rouiched, Boubegra), and his classmates liked him a lot, and also, the music teacher Me Bouarfa advised him to do theater, because she found that he has a gift, and that he could be an actor.

In 1994, he joined the Numidya Cultural Association, to take Amazigh language courses, and there he found a theatrical troupe within the association called Troupe TAFRARA, where he began to officially do theater as an actor, and he has made several theatrical productions.

In 2003, he became member of the Cultural Association of Books and the Arts (ACLA).

Then, in 2004, he became member of the Abdelkader Alloula Foundation.

Samir Zemouri is also an Oran style variety singer, Kabyle, Chaoui and Chaabi Algerian and Haouzi, and he toured nationally as a variety singer with the culture direction of Oran, L’A.P.C. D’ORAN, the palace of culture of Oran and also with various Algerian show organizers, since 1999 to our days. 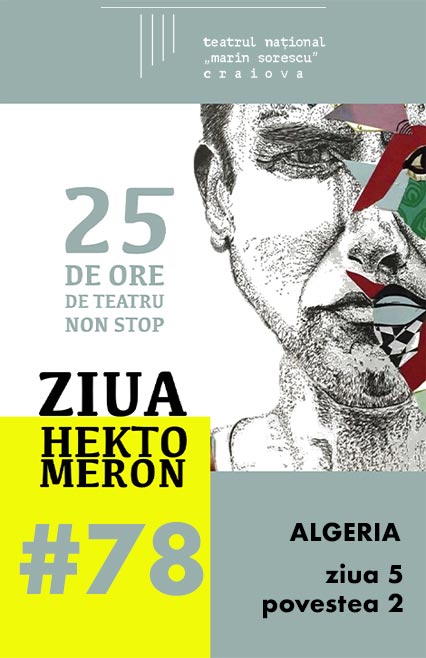