Yuck Miranda is a performing actor and a dedicated professional with more than 10 years of theatre experience that has enabled him to work in many fields such as music and vocal work, movement and dance. He had a stint as a student in the Theatre course at Eduardo Mondlane University, the oldest and largest university in Mozambique.

Yuck does not regard himself as merely a theatre actor, but an arts person and performer in a broader sense. He has been working on using his body to create works that focus on advocacy for children, LGBTQ+ and gender equality.

Since 2010 he has worked with the biggest theatre companies in Mozambique and has recently been in Paris developing the research phase for his life long project, the Non Identified Identities, centred on narratives of LGBTQ+ members in different countries around the World. 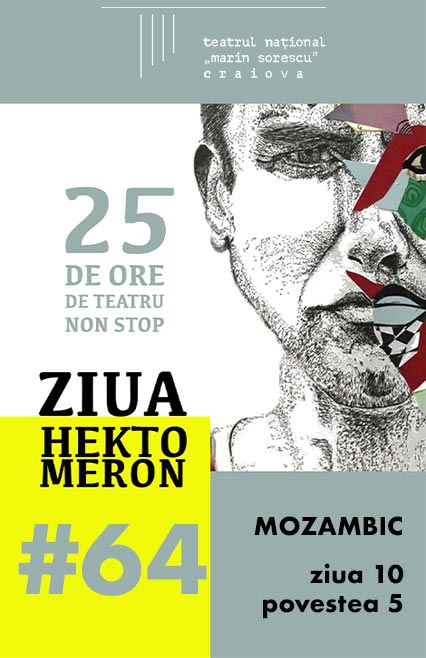