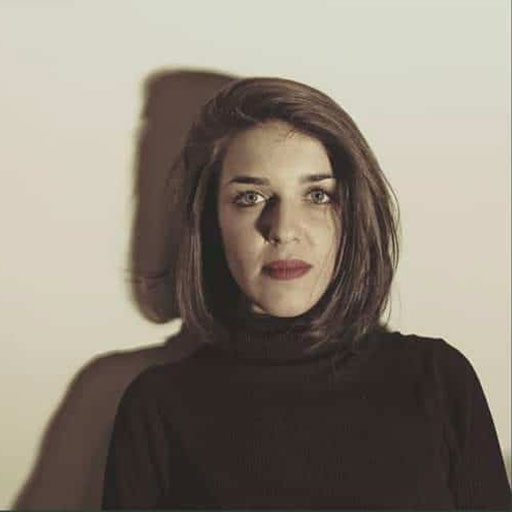 Tea Begovska (30) graduated theater directing from the International University Europa PRIMA in Skopje, in the class of the Professor Dejan Projkovski, where she also completed specialization work about methods of acting. After graduating with the play The Maids by Jean Genet, Begovska started working intensively in alternative spaces, creating performances: Three Sisters, Silence, Control, Let’s have sex, Coffee without cigarettes, See, feel, listen, Actor Human, International project Revolution Live and many other alternative performances. She see’s her passion in alternative theater.

Other projects: Class Enemy, Tiramisu, Dr. Freud’s Patient, Marriage is Marriage and others.

Tea Begovska received many awards: NETA award at the “Risto Shishkov” festival for engaged theatrical approach for the performance Control (performance in bus); NETA award at the “Risto Shiskov” festival for exploring the secrets of acting for Actor Human and The Award for best alternative play in Postojna, Slovenia for Actor Human.

The play Actor Human where she appears also as an actress, after the guest appearance at the Prishtina International Festival, became part of their monthly repertoire.

Begovska also works as a mentor for theater and film acting in private schools and workshops. She has realized a TV show in which she leaded discussions with artists. So far she realized shows with more than 100 guests from different art profiles. She works in Drama Theater Skopje. 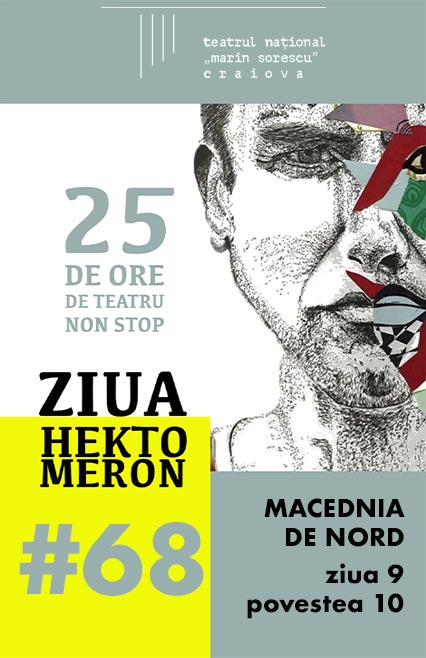