Born in 1977 in the small town of Northwest Transylvania, Jibou, Director Szabó K. István graduated from the University of Theatrical Art in Târgu Mureș in 2000. In the following decades he worked as a director in thirty-five theaters in Romania, Hungary, Serbia, Germany and the United States of America, creating 75 performances, his productions having themes and dramatic sheet music of the most varied.

Cut out to be a pioneer, all this time Szabó K. István is involved in the creation of acting troupes and theaters, in Odorheiu Secuiesc, Timișoara, Piatra Neamț, Bucharest or Oradea.

Awarded with numerous national and international awards, Director Szabó K. István is one of the most important exponents of his generation. 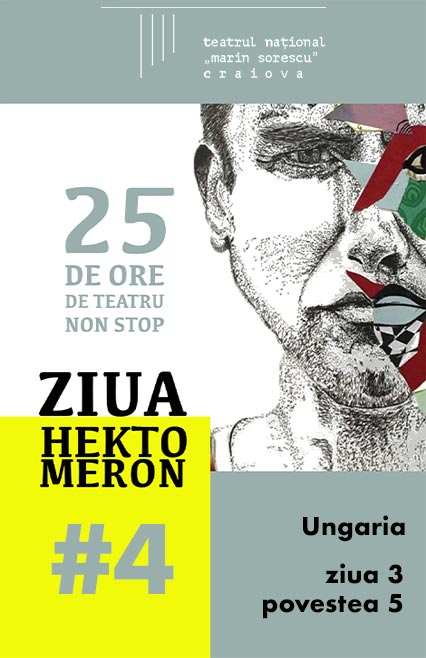