Syafiq Syazim is a theatre director, scenographer, educator and researcher in Malaysian theatre, currently based in Kuala Lumpur. He has graduated in his Bachelors in stage directing with honours in 2017 and Diploma in stage scenography in 2013 from the National Academy of Arts, Culture and Heritage (ASWARA).

He has won many awards for his directing, scenography, and performance at the Malaysia Theatre Festival 2017 & 2018. In 2018, he has also won an award for best directing, best scenography, best play at the University of Malaya’s Theatre Festival. In 2019 he has won best Director, best play, best performance at the Malaysian Universities Cultural Festival.

As an arts freelancer he has worked with many theatre companies, including Five Arts Centre, Tall Order Production, Enfiniti Media, The Actor Studio, Aswara Stage Company as a stage manager and a production assistant.

He has also undergone many theatre workshops including Noh Theatre Workshop at Kyoto University of Art and Design (KUAD) Japan in 2016, Lecoq Techniques at Nanyang Academy of Fine Arts (NAFA) Singapore and Sharing Session at Intercultural Theatre Institute (ITI) and W!LD RICE Singapore in 2015.

Recently he was attended Performing Arts Meeting in Yokohama, Japan (TPAM 2021) as a professional participant. In 2018, he was awarded grant from the Japan Foundation for the research at Asian Performing Arts Forum (APAF 2018) in Tokyo, Japan.

He also played in several countries such as Singapore, Indonesia, Japan, Hong Kong and Macau. He is now pursuing Master in Performing Arts (Drama) at the University of Malaya. 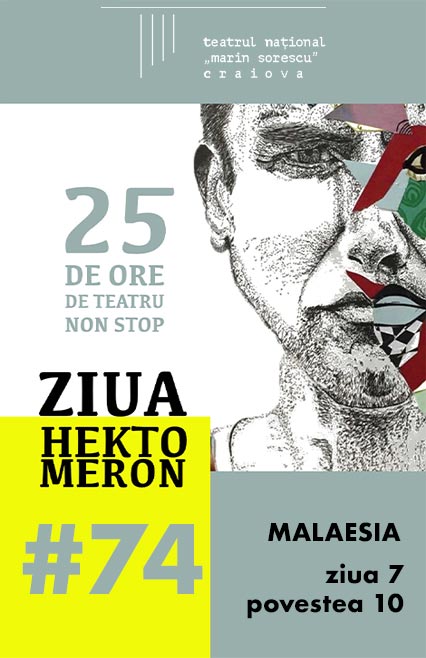