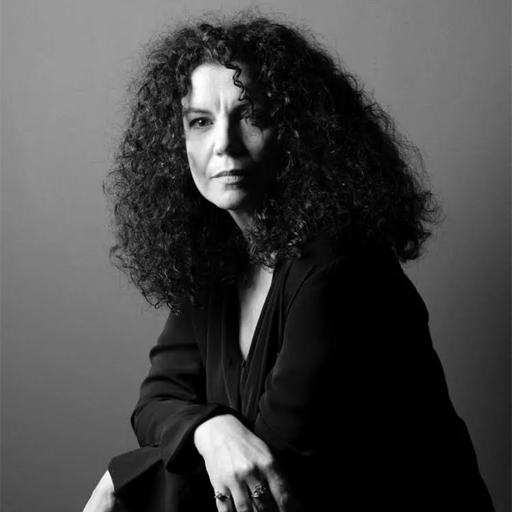 Suela Bako, completed full acting studies, at the Academy of Arts in Tirana. She lives in Tirana where she has been part of many theatre and film productions, as an actress. Working more than 10 years as a TV director she realised her passion for the big screen. Since she complited the Studies in Master Deggre Film & Tv directing, at the University of Arts in Tirana, several short films and one documentary are written and directed by her. While working now on her first feature film “The three of us” she won Best project in Cyprus Industry days DotOnTheMap.

Since 6 years now, is part of “Aleksander Moisiu” theatre. She debuted as a theatre director in “Three women and Misugi” based on the novel “The hunting gun” by Yasyshi Inoue; playing the three characters Saiko, Midori, Shoko.

Suela Bako has been awarded for her work as film director. She won the prize Best actress at Nashville International Film Festival USA 2017, for her role in “Bloodlands” , by australian director Steven Kastrisioss.

She is also preparing to publish her first poetry book 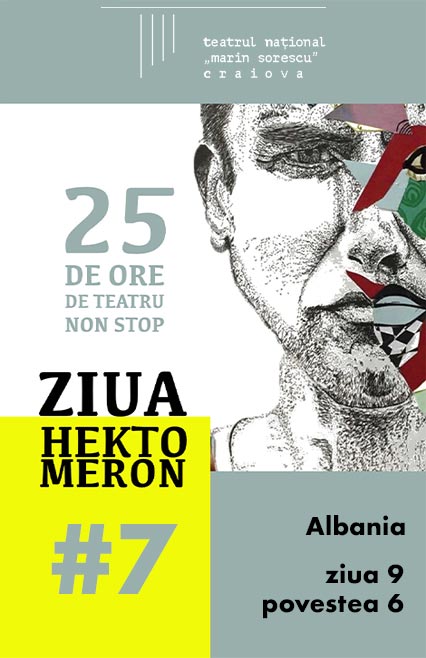