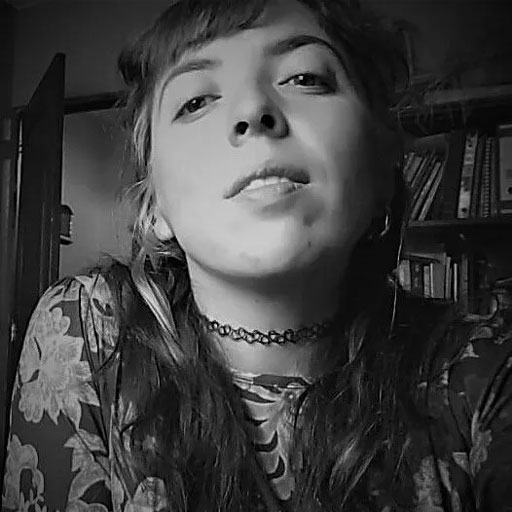 Stefany Duarte studied acting at the University of Playa Ancha and at the Research Centre Teatro La Memoria. She focuses her creation on installations and performance. She began as a member of Teatro Mendicantes Company. Then she created the Familia Repudio Company where she wrote and directed a trilogy of plays in abandoned spaces. In 2015 she founded the formative-itinerant space Laboratorio de creación teatral / Laboratory of theatre creation, an interdisciplinary instance which deepens the exploration of ruined landscapes and conflicting territories, with which she participated in the Program of Scenic Occupation in Abandoned Spaces within the project Red de Teatro Para El Fin Del Mundo /Theatre for the End of the World Network (Mexico) and at the exhibition of theatrical scenographies and architectures within the Quadrennial in Prague in 2019.

In 2021 she participates in the International Theatre Festival in Santiago A Mil with the performative theatre play Techo/Roof, a scenic installation for remote audiences which generated an important territorial artistic experience at a national level. At present she is preparing Brote/Offshoot, a performative greenhouse installation, that investigates the botanical memory and eco-feminisms, which will premiere on the 8th of March, the International Women’s Day. 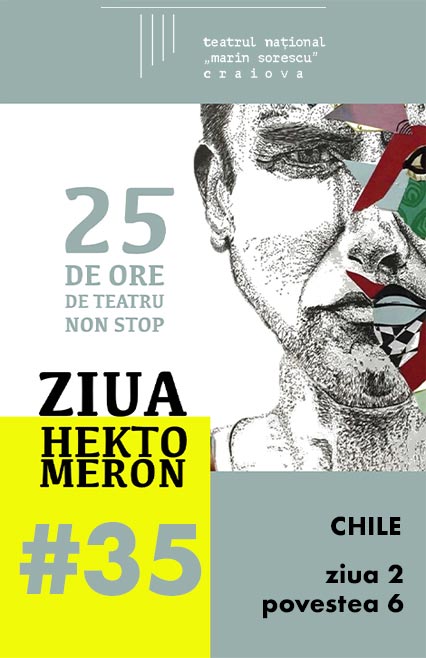