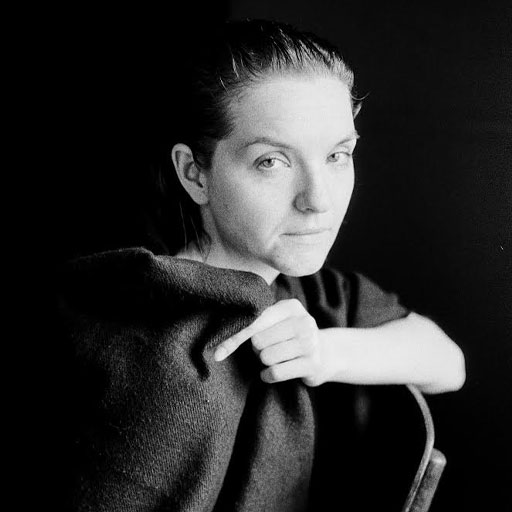 In 2014 she became an actress of the new young troup of Lensovet’s Saint Petersburg Academic Theatre, headed by Yuriy Butusov.
During the period from 2014 to 2017, the Lensovet Studio got a lot of popularity and awards because of their performances. Sofia plays Helena Weigel in Cabaret Brecht (musical by texts of B. Brecht and songs by K.Weil, directed by Y. Butusov, 2014), the Fox in The Wonderful Adventures of Nils (M. Romanova, 2015), Henryk in Wedding (by the same play of V. Gombrovich, directed by B. Koc, 2016), Elena in The Sheakspeare’s Room (by the Midsummer Night’s Dream of W. Shakespeare, directed by Y. Butusov, 2016) and many others. For three years, Sofia played about 20 plays.

Sophia’s roles were awarded with leading theater awards in Russia such as The Golden Soffit: Saint-Petersburg Theatre award for the role of Medea; The Harlequin Theatre award in category Best Actress for the performance Birds; The Breakthrough – Saint-Petersburg Youth award (nomination for the roles of Henrik in the play The Wedding and Elena in the play Shakespeare’s Room) etc.

In 2015 she studied the Filmmaking at NYFA (Florence) and started to experiment with video in her theatre works and started shooting her art-documentaries such as DANCE DAY (it was released in Moscow in 2017) and Chronicles of My Love (this theatre documentary is still in it’s post-production process).

The Dance Day film was marked at the International Film Festival in Sochi, the film was included in a screening program of the Inspiration – 2018 Arts Festival, and was also shown on Greek television.

The creative process is a special form of existence and thinking, and both films are dedicated to that. Art is the only driving force that stands in opposition to human ignorance.

As a director, Sofia is mostly interested in the processes of inner transformation of a person, his/her ability to destroy and create and the most important is the search of inner strength in nature and creation.

Since 2018 Sofia is working as an acting couch. There are about 100 online and offline students, both professional and non-professional actors, succecfully managed her stage-speech program Technique of a Conscious Word and now there is another monologue course on – A Hero’s Path. In both of these programs Sofia mixes different deep techniques taken from Russian dramatic system and Eastern meditation culture. 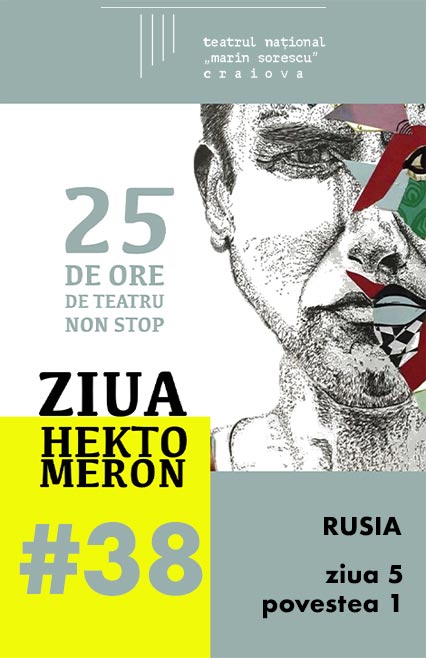