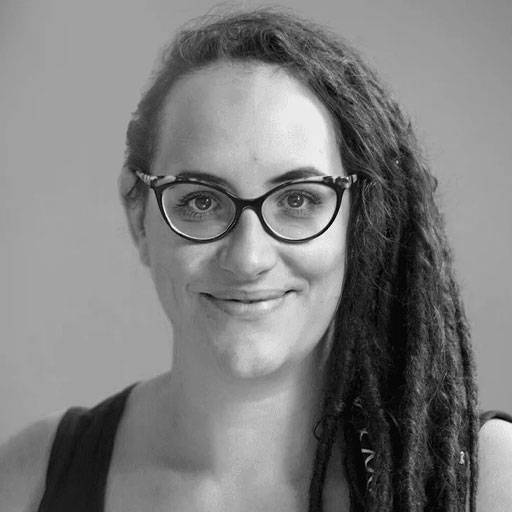 Sinéad O’Donnell-Carey is a theatre maker from Donegal, Ireland. Trained in theatre design, Sinéad explores digital media technology for theatre and performance art, combining visual art practices with the body in the space. With interests in site specific and responsive theatre and installation, Sinéad is the artistic director of Fidé which is currently focusing on former psychiatric asylums in the North West of Ireland, revealing histories in these socially matrixed places using digital media, information art, witness verbatim with ensemble and ethical devised performance. Sinéad is also currently developing and directing children’s theatre performances Dr. Proctor and Alice in Wonderland.

Sinéad has an MA in Film & Theatre from NUI Galway and BA in Performing Arts and Theatre Design from IT Sligo. She was on the committee for the Irish Prague Quadrennial team 2019 and exhibited her work in the Irish Student and Graduate section of the PQ. Sinéad was the Yeats Design Resident in the Abbey Theatre, Dublin for 2017 to 2018. Her performance art piece Thick Skin was performed at the Research in Real Time conference at the O’Donoghue Centre for Drama, Theatre and Performance at NUI Galway in May 2017.

Sinéad is extremely grateful to be representing Ireland for this ambitious project and looking forward to creating new partnerships with Romanian theatre artists. 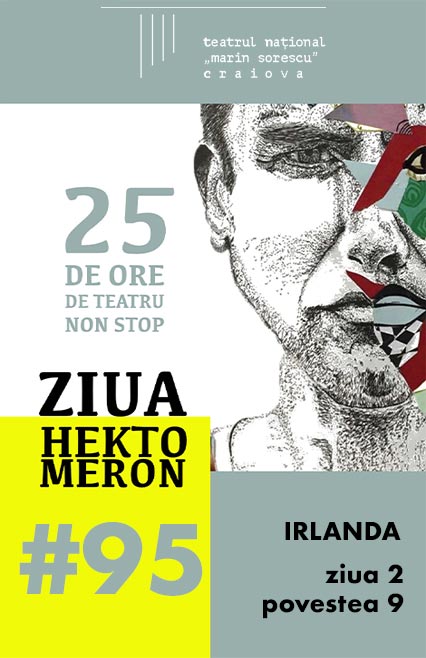