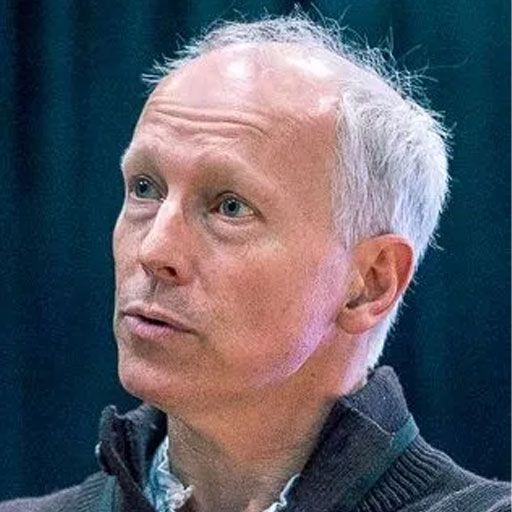 Alongside a wide-ranging freelance practice as director of theatre, opera and festivals, Philip is Artistic Director of Parrabbola, who makes large-scale community plays in the UK and across Europe, which fuse heritage and contemporary events to enable communities of all kinds to tell their stories. Parrabbola has made theatre about miners in Yorkshire and female pirates in Essex. We’ve carried Juliet’s body through the streets of a Romanian city, and burnt a Viking longboat on a village beach. We’ve made a play about fish and fishing and we make projects that ask people to explore and question their place in the world and how they can change it.

Philip’s theatre work has ranged from main house productions, to small-scale rural touring, with a particular focus on site specific and promenade theatre and on Shakespeare.

Recent Shakespeare productions include a solo performance of Henry V [man and monarch] which tours internationally, Hamlet: Tears of a Chameleon, a dance theatre piece in Seoul, and FEAST – a new play for six actresses exploring Shakespeare’s female characters which premiered in Gdansk while larger work includes a site specific, promenade performance of A Midsummer Night’s Dream, with 80 community actors in Romania, a cross border, a site-specific cross-border production of The Winter’s Tale which travelled across Lough Foyle to journey between Northern Ireland and the Republic of Ireland, and Shake Fear | Break Walls in Gdańsk as an exploration of borders real and imagined, the last two part of a Creative Europe collaboration – Shaking the Walls. Recent work online includes an audio piece This Distemperature: A Conversation between William Shakespeare and the Environment, for the 2020 Craiova Shakespeare Festival, and a site-specific online production of The Comedy of Errors for E15 Drama School.

He is currently working on a version of OtHello for two actors, exploring the aftermath of the events of Shakespeare’s Play.

Other theatre includes, Tom Stoppard’s Dogg’s Hamlet Cahoot’s Macbeth in Manchester, Philip Ridley’s Brokenville on tour in Cumbria, Fire in the Park by Deborah Freeman in Salford, Cyrano by Tony Stowers on tour in the UK and France and Space Jockey by Stowers at the Etcetera Theatre in London.

Multidisciplinary work includes a national tour of a music and medicine collaboration, Viewing the Instruments, Stenclmusic, a one woman music theatre celebration of London’s Jewish East End, and A Nativity for York – the cycle of Nativity plays from the Medieval York Mystery plays, and he is currently preparing a new production of the Resurrection plays from the York Mystery Cycle to be presented at York Minster.

Opera productions include Madame Butterfly and Cosi fan tutte for the Barbados Festival, Tosca at Holland Park, Kurt Weill’s Street Scene at the Birmingham Conservatoire, the world premiere of Helen of Braemore by Eddie McGuire which toured extensively in Scotland and Scandinavia, Monteverdi’s The Coronation of Poppea in the St. Magnus and Dornoch cathedrals, Così fan tutte, La Boheme and La Traviata in the President’s Palace in Malta and Il Combattimento di Tancredi e Clorinda for the Sion Festival in Switzerland. He is a specialist in small scale and unusual repertoire – particularly new work, early intermezzi and the comedies of Offenbach.

Philip has been a staff director at Glyndebourne Festival Opera, The Bayerisches Staatsoper and at the Royal Opera House Covent Garden. He was founder and Artistic Director of Spitalfields Market Opera, a purpose built chamber opera house for London and the first opera house built in London for over 100 years. He has most recently directed a production of Dido and Aeneas in Portland Oregon.

From 2000 – 2006, Philip directed the Swaledale Music Festival in Yorkshire and he also led the Bath Shakespeare Festival. In 2015 Philip programmed theatre and dance, and directed a new Anglo Korean collaboration, for a one-off festival of Korean arts – Kingston Welcomes Korea – at the Rose Theatre as well as programming theatre, dance, film and public engagement activities for the Bloomsbury Festival in central London. He works as an arts consultant in the areas of community engagement practice and social inclusion.

Philip Parr is Fellow of the Royal Society of Arts. 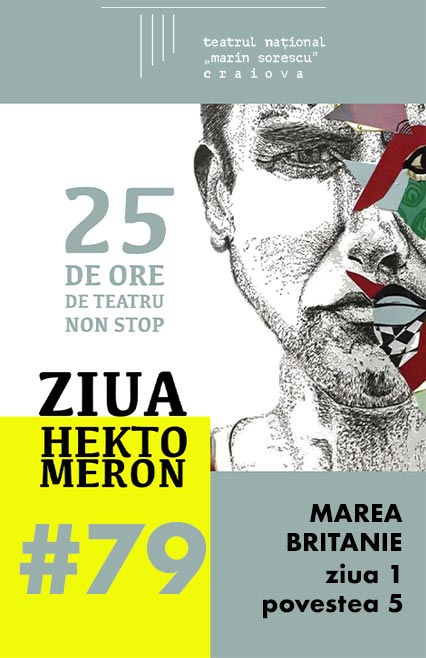