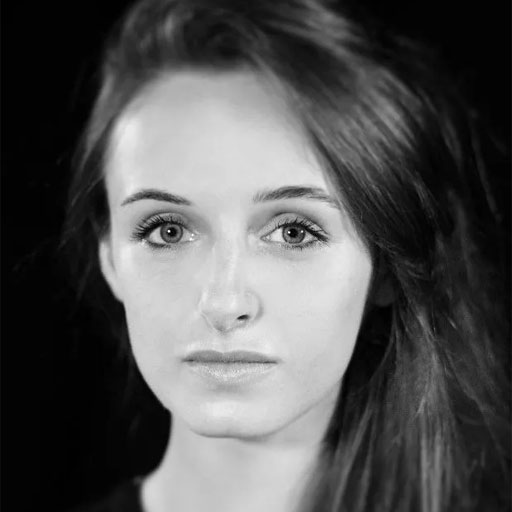 Natasza Soltanowicz
Natasza Sołtanowicz is a polish theatre director and a music composer. She was a fifth-year student of directing at National Academy of Theatre Arts in Kraków Branch in Wrocław, „SKiBA” College for Cultural Animators in Wrocław and Music School in violin studies graduate.

Natasza was an assistant of the most important polish theatre directors like: Agata Duda-Gracz, Mariusz Treliński and Agnieszka Glińska and she worked with them in institutions: New Theatre in Poznan, Music Theatre Capitol in Wrocław, Wrocław Opera and Teatr Wielki Polish National Opera.

In the years 2018-2019 Natasza twice awarded the art scholarship of Minister of Culture for her outstanding artistic achievements. Three times her work was awarded by the scholarship by President of Wrocław city.

Apart from directing her shows she composes music and creates choreography. She begins artistic work by setting the rhythm and sound of the performance, which is why music or rather a musicality plays a major role in her staging. Her passion is writing theatre songs and composing poetic stage images. She is bitterly looking for her own formula for visual and musical theatre. 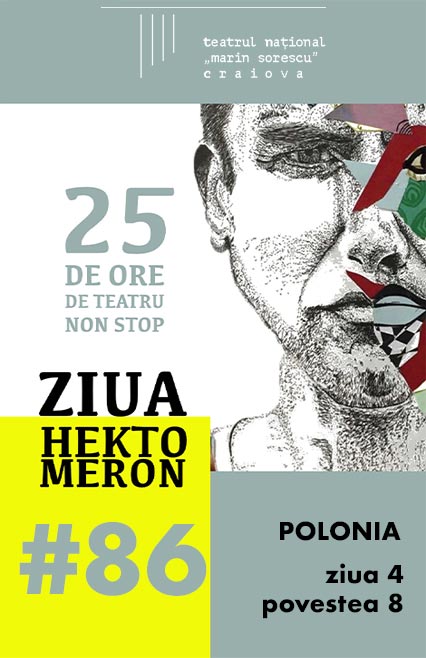