In 1999-2004 his worked as actor and choreographer in the Azerbaijan Pantomime Theatre.

In 2010 worked as assistan director in The National Theatre in Prague for Yoshi Oida, who directed Mozart’s IDOMENEY opera.

Mikayil Mikayilov is the winner of the State Prize of the Azerbaijan (2012). 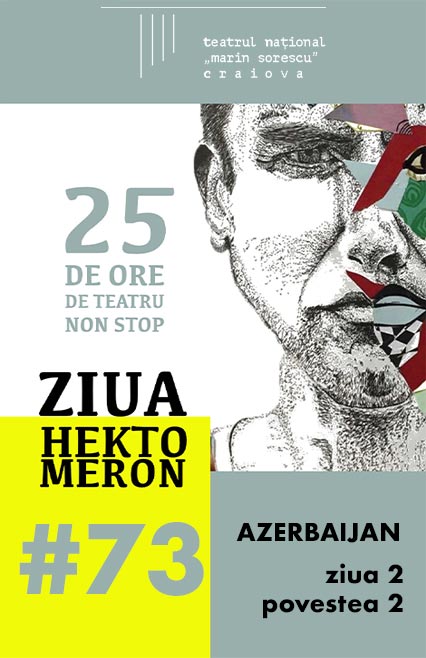