Maria Varnakkidou (1988) is a Cypriot theatre director who studied Modern Drama (2010) at Brunel University and then completed her Master’s Degree in Theatre Directing (2011) at Royal Holloway University in the UK.

She has been working in the theatre and film world for the past ten years with various types of projects. Her interests include devised theatre, immersive theatre, community theatre and creating work for social change and critical thinking.

She was one of the creative directors of the Buffer Fringe Festival 2020.

She collaborated as a co-writer, in the feature film Impressions of Drowned Man directed by Kyros Papavassiliou, which premiered at the official competition of IFF Rotterdam 2015. 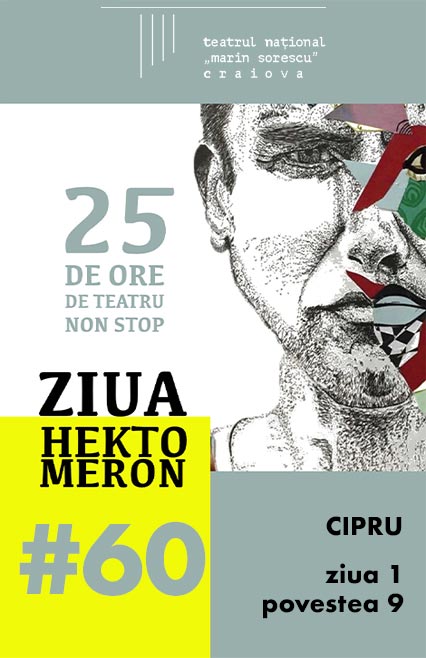