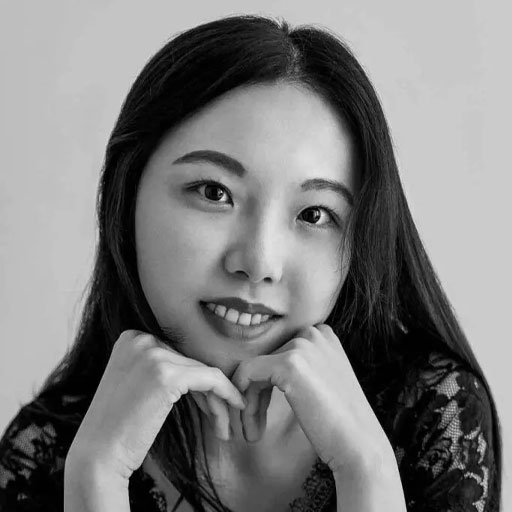 Liu Yutong (born in 1992) is a Chinese actress and scholar based in Shanghai. She obtained a bachelor’s degree in French culture and language and a master’s degree in Comparative Literature at Shanghai Normal University College of Humanities (on Apollinaire’s poetry and playwright). She is now pursuing a joint-PhD program for theater studies at Shanghai Normal University and the École Pratique des Hautes Études EPHE (in Paris), under the supervision of Pr. Jean-Claude Yon. She has begun her theatrical career in 2015 as an actress and a producer, and completed a 2500 hours actor-training program at SHNU International Theatre Workshop, including many international masterclasses. She is now an actress and producer for the Yuan Theatre (First Origin Theatre), a young theatre company she co-founded in Shanghai. She is also in charge of the company’s administration and production. 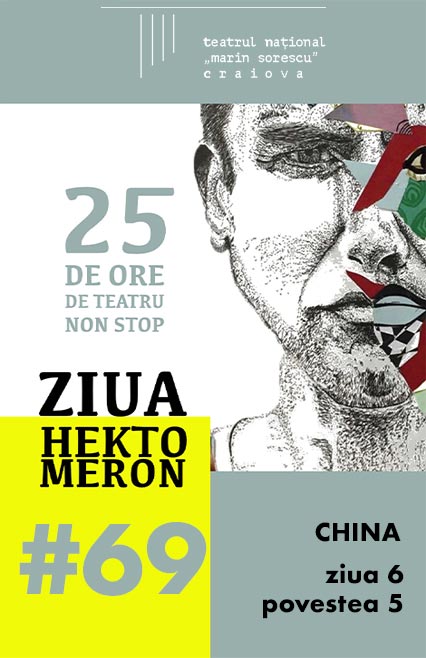