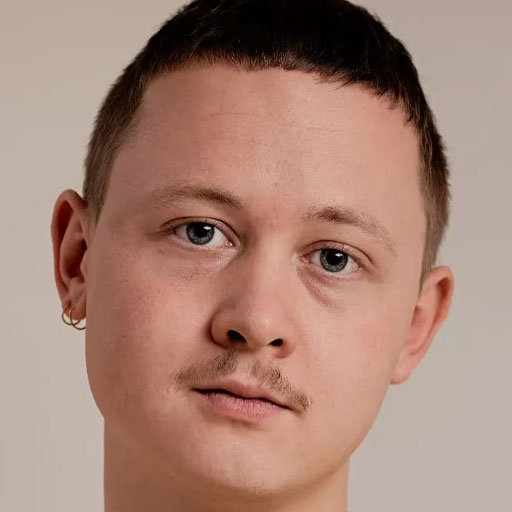 Koen Verheijden (Breda, 1994) graduated in 2020 from the Institute of the Maastricht Academy of Dramatic Arts with the (self-written) play Nina Bobo, a play about the Dutch colonisation in Indonesia, where his family is from. He is working both as a playwright and a director.

He worked with Zaal 3 of The National Theater (Hague), Theater de Generator (Leiden), Monty Kultuurfaktorij (Antwerp), acteursgroep Wunderbaum (Rotterdam) and he is going to work with Stichting Likeminds (Amsterdam) and Podium Bloos (Breda).

Research, fieldwork and interviews are the starting points for his work. His work has a strong social scope and is characterized by allowing for and against votes to co-exist, without prejudice. His signature can be recognized by a fragmentary, poetic and melancholic style. An important theme in his work is the Dutch-Indonesian background. Other themes in his work include revolution, the Dutch (de) colonization, activism and the climate crisis.

Mostly he starts working from historical events. This provides the substantive basis. Through history he tries to relate to current social problems. His work is not about the protagonists of historical or contemporary conflicts, but about the extras of world history, about the “ordinary” person, whose life has been changed by the problems of his or her time. 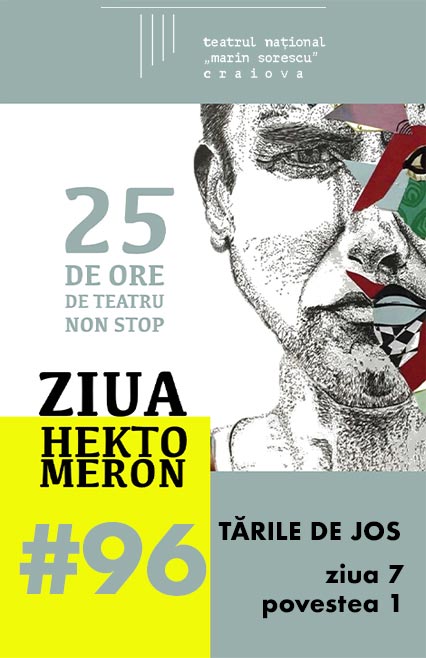