Jaouad Essounani is a director, playwright and artistic director native of Sefrou in Morocco.

Jaouad is a founder of “DABATEATR”, of DABATEK and founding member of Cirque Chemsy for which he created and accompanied the first contemporary circus in Morocco. He is also an active member and initiator of numerous cultural actions in Morocco and around the world.

He currently lives in Morocco, France and the United States of America. 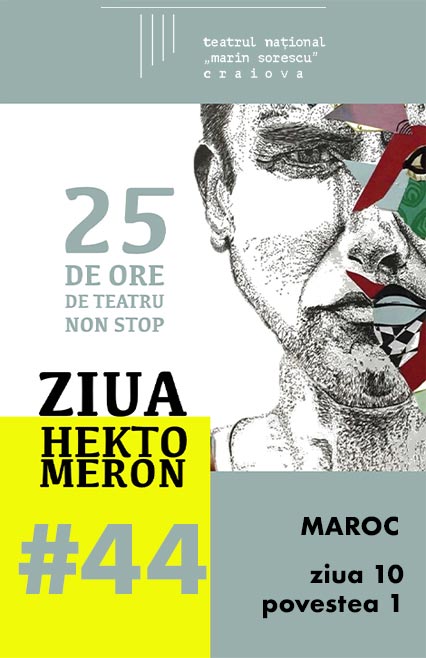