Itgel Odjargal is one of the young promising director and actor working at the Mongolian National Drama Academic Theater. He has been working at the theater since 2012 since his graduation. He is also actively involved in the film industry as actor and director collaborating with independent filmmakers and studios.

He holds BA in stage directing and acting from the Academic Theater School of Russian State University in Saint Petersburg. Pursuing his studies in theater, he enrolled at the Mongolian National University of Arts and Culture in 2019 and is due to graduate this year.

As young director, he works closely with young actors to create stage performances. He has been internationally active participating in theater festivals and conducting workshops. His work Few Hours in the Life of Man and Woman is awarded with special prize from the World Duo Performing Arts Festival held in Seoul, Korea, in 2019.

He actively participates in the international festivals with is theatrical works. His works include monodramas, duo performances and contemporary plays. His way of working includes various influences from classical theater, physical theater, and puppet theater. He is always on the search of new ways and tries different methods in his works. 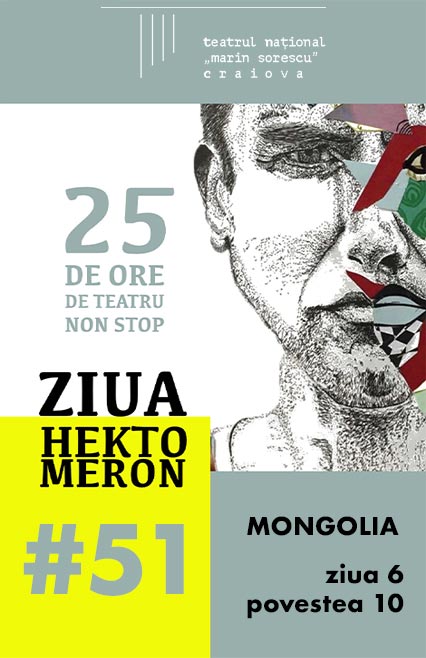