In 1996 Enrico Bonavera received the award for the best actor in supporting role at Borgio Verezzi festival for his Arlecchino in C. Goldoni “I due gemelli veneziani” (Venetian Twins). In 2007 he was honoured with the “Golden Arlequin” Award in Mantua, which had previously been bestowed on actors such Marcel Marceau, Dario Fo, Ferruccio Soleri. 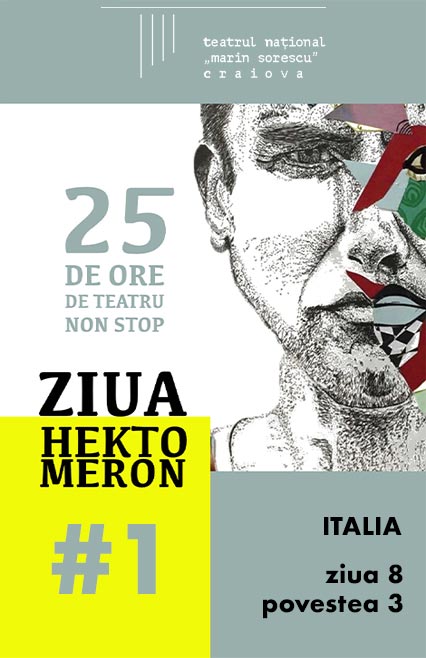