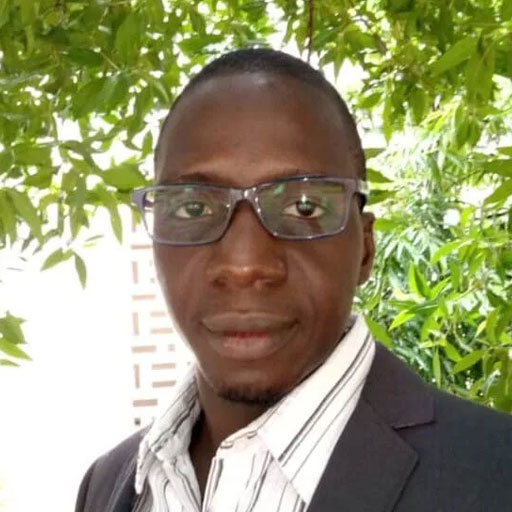 Mahamane Diarra was born on June 11th, 1987, in Massantola, Bélédougou, Cercle de Kolokani, Koulikoro region. He spent his childhood in the Massantola commune where he started his studies. He remained passionate about art and culture from an early age, through the prism of the cultural, artistic and sports events organized in the town.

As soon as he obtained the primary education Diploma (DEF), Mahamane moved to Bamako, the capital of Mali, and, as he lacked the means to attend an art school, he continued his studies and obtained a Baccalaureate Diploma in Human Sciences. While hoping for his dream of becoming a comedian to come true, he started his legal studies at the Faculty of Legal and Political Studies (FSJP). After obtaining a degree in Public Internal Law, he took the entrance exam to the Conservatory of Multimedia Arts and Crafts Balla Fasséké Kouyaté in Bamako (CAMM / BFK), theatre department, and was admitted. That was the beginning of his artistic adventure. He graduated at the top of his class with an award of excellence.

Therefore, he obtained a master’s degree in Public Internal Law, as well as a postgraduate degree in theatre studies (D.E.S.S).

After graduating from the Conservatory of Multimedia Arts and Crafts Balla Fasséké Kouyaté in Bamako (CAMM / BFK) 2014, he was integrated in the Public Service of the Territorial Communities as a teacher of Dramatic Art on behalf of the Minister of National Education.

He is now known as a movie actor, comedian, director and playwright.

At present, he is a Professor at the National Institute of Arts (I.N.A) in Bamako, where he teaches practical and theoretical courses, a position obtained thanks to a letter of recommendation offered by the Minister of Culture. 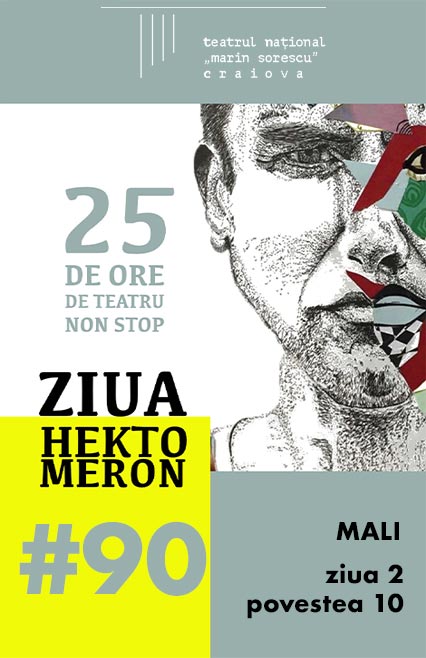