Claudia Espínola was born in Asunción Paraguay in April 1991.

In 2018 she debuted as dramaturge with her first piece called Condenadas, a feminist play that she also helped to direct.

Her debut as director came with Ninfómana Alérgica, a play that she also co-wrote with the lead actress, which has just premiered in April 2021 and pretends to stay a month on billboards.

She is also an actress, a Stand Up comedian, a screenwriter and a director for film.

She currently works writing scripts for a sitcom, doing Stand Up shows, directing theater and films, and as a professor of acting for film in TIA, one of the most prestigious acting schools in Paraguay. 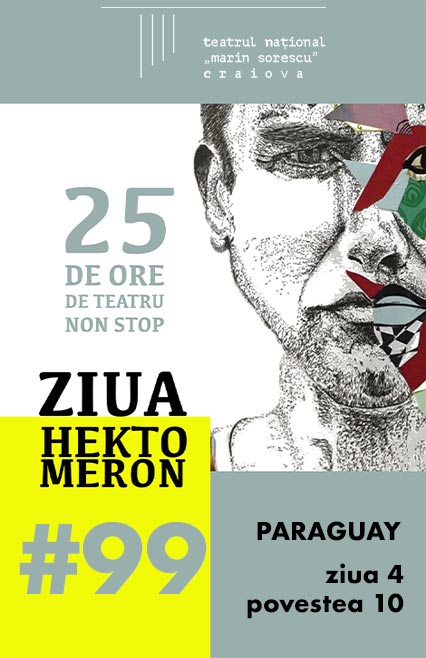