César Manzano was born in Caracas, Venezuela (1972). He studied social communications at the Andrés Bello Catholic University (UCAB) but before graduating left for the USA where he studied acting at the Circle in the Square Theater School, in Broadway, New York, where he did some off-Broadway work as musical director (The Odyssey) alongside Tony Award Nominee Edward Berkely, and Nobel Prize winner Derek Walcott.

Back in Venezuela he started a 25 years-long career working as an actor, writer and director on different plays, series, films and TV shows. He is currently living and working in Colombia.

He is known worldwide for directed and writing the feature film Espejos (2014), he directed Prueba de Fe (2016) and he was the editor for Las Bandidas (2013). 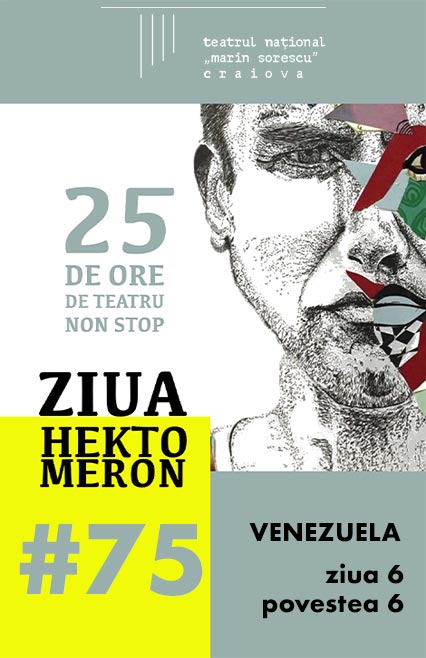