Brett Brown is an internationally acclaimed actor and baritone. A graduate of the Royal Academy of Dramatic Art, he also holds a Licentiate in Singing from the Australian Music Examinations Board, is a Fellow of the Guild of Musicians and Singers, and a Fellow of The Institute of Arts and Letters (London).

As an actor, Brett’s film credits include the Academy Award winning The Theory of Everything.

On stage, Brett has played leading roles with the Royal Shakespeare Company, Shakespeare’s Globe, the BBC and Wise Children.

His West End credits include: Dear World directed by Dame Gillian Lynne; the leading role of Ben in Fishskin Trousers, a role written for him by award-winning playwright, Elizabeth Kuti; and Man in Rather Lovely Thing (Soho Theatre).

As a singer, Brett’s repertoire spans the Baroque to present day, with his recitals including Brett Brown sings Handel; Bach’s Ich Habe Genug; Vivaldi: Lovers and Warriors; To Sleep Perchance to Dream; Postcards and You Say You Want A Revolution.

He has performed with Opera Australia in Cavalleria Rusticana, Pagliacci, The Magic Flute, and A Midsummer Night’s Dream. For OperaUpClose Brett created the role of Schaunard in their Olivier award-winning production of La Bohème.

Recently, Brett was a Guest Artist for Camerata – Queensland’s Chamber Orchestra’s digital concert series 5@5 with Camerata, and played the leading role of Banjo Paterson in their award-winning production of When the World was Wide (QPAC, Empire Theatre). 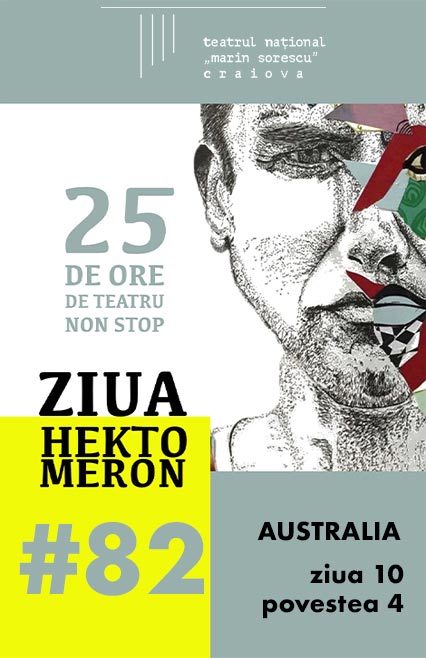