Bimal’s work is one of the best example of postmodern, thought provoking & contemporary experimental theatre practise, he is young but his work is much matured – Prof. Dr. Richard Schechner, USA (editor of TDR, renowned author, professor and father of RASA theory)

Bimal Subedi has sought to develop an especially sensitive language for his theatre practice. He works with images that allow us as spectators, a space to connect to our own memories and associations to the play. We mine our own consciousness during the play; as we know images often lead us to places which are beyond articulation, word and speech. Images partner with the spectator to produce meaning which is differently nuanced for each one.

In his attempt to explore image making in his work Bimal’s theatre is very much of his time and his context but is also relevant to other people and other contexts.
In hoping to create new languages Bimal is carving a path for his theatre which is both brave as it is necessary. – Prof. Dr. Anuradha Kapur, Renowned Theatre Director, Former Director of ‘National School of Drama’, India

Bimal Subedi is working in the field of theatre from last two decades. He did his post-graduation on Theatre techniques, design and direction from National School of Drama, New Delhi, India and also got one-year fellowship on Art management from German via ATSA and Goethe Institute. He has directed and designed more than 15 plays. His plays have travelled many international theatre festivals. He is working as a visiting faculty of many national and international theatre and Film College. His play always speaks socio-political realization of dots and doom through perspective and constructive sensitiveness. He is the founder and artistic director of Theatre Village Nepal. 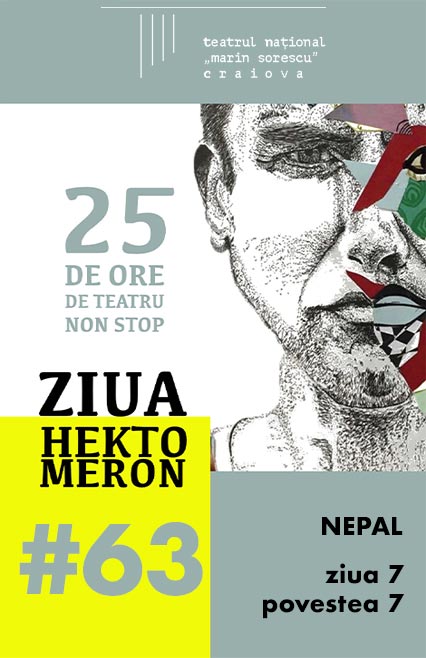