Benny Lim (born 1980 in Singapore) is a theatre practitioner, academic, and cultural mediator. Benny wrote and directed his first piece of theatre at the age of 16 and has since decided to make the performing arts his lifelong career. At the age of 21, he started a theatre company presenting works on socio-political issues in Singapore.

Besides writing and directing plays in his capacity as the artistic director of the company, Benny developed a research arm to explore the dynamics between self-reflexivity and theatre. Between 2003 and 2019, Benny developed and performed 12 new works in response to his research interest.

Benny was also the director of Initiation International Festival (2005 – 2007), which gathered a group of artists to respond to a common theme annually through performances. Between 2014 and 2020, he curated Along the Edge Arts Festival (Hong Kong), a festival focusing on issues surrounding subordinated and marginalized communities.

Benny Lin obtained a Doctor of Philosophy (Ph.D.) from the Division of Drama, University of Glamorgan (now known as University of South Wales) in 2012. 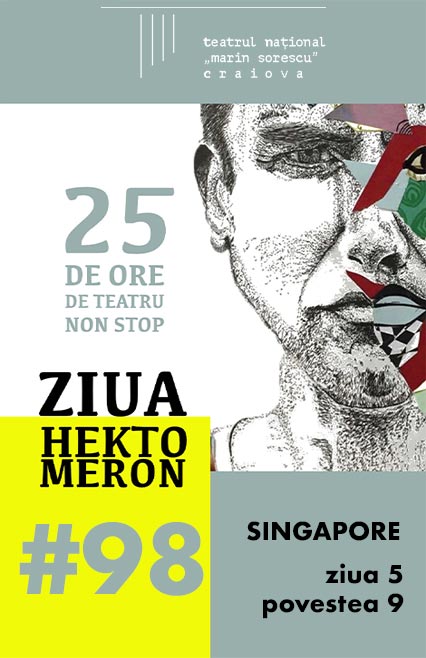