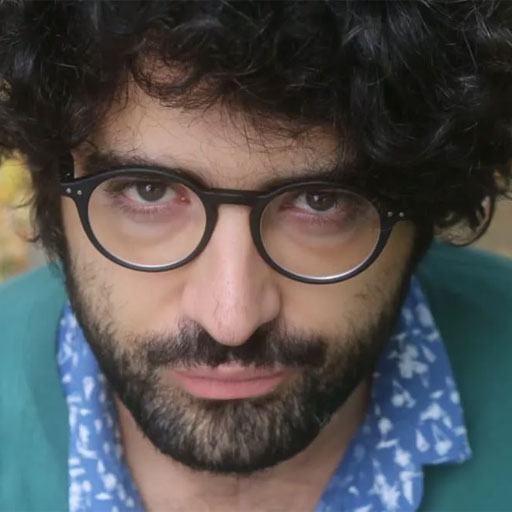 Benjamin Bajramović is a Bosnian actor, playwright, novelist and director.

He was born in Zenica in 1989 and he graduated in 2011 from the Acting Department of the Academy of Performing Arts in Sarajevo.

Benjamin performend in many major bosnian and regional productions and he wrote two plays: ITAKE / Ithakas (published in Sarajevo in 2020) and Bordel Eden.

Bordel Eden was the winner of the Competition for the best contemporary engaged drama text at Heartefact Festival, in Belgrade.

He directed two production in Sarajevo: Orwell’s 1984 and his own Ithakas.

Benjamin Bajramović is a member of the acting ensemble of the Bosnian National Theater in Zenica. 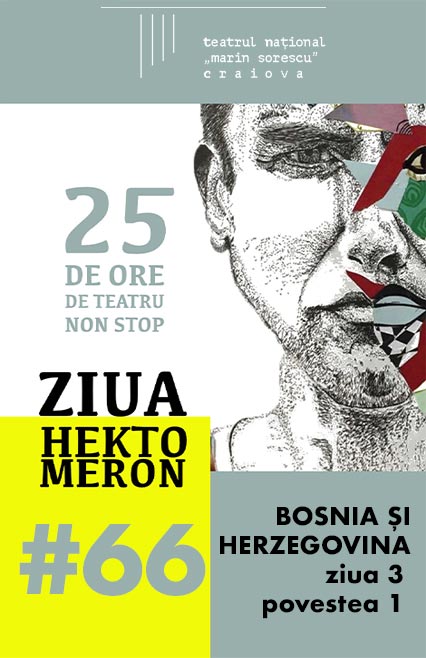