Alžbeta Vrzgula is young Slovak theatre director and playwright. She focuses on the themes of freedom of an individual, courage to have an opinion, a quest of existential attitude. She explores weak sides of men; conduct when under pressure of (totalitarian) ideology. She seeks and analyses everyday peculiarities and small hesitations. Her projects are largely inspired by non-dramatic texts and her author’s texts. Alžbeta Vrzgula always works with specific, contemporary topic that echoes in the society or community.

During her studies at the Academy of Performing Arts in Bratislava she had study residencies in Poitiers (France) and at The Janáček Academy of Music and performing Arts in Brno (Czech Republic). As assistant director she collaborated with director David Jařab on the productions Zatmenie / Eclipse (2017, DPM Theatre), Strach / Fear (2016, Slovak National Theatre) and Obeť / Victim (2015, Divadlo Aréna).

Together with her fellow students Jakub Szatinský and Peter Galdík she founded an independent theatre group Uhol_92 in 2017. The date of birth 1992 determines them as members of the first generation of the independent Slovak Republic that is to influence further fate of the – by now – mature state. They capture and elaborate on this fact in their work, exploring it through different approaches. 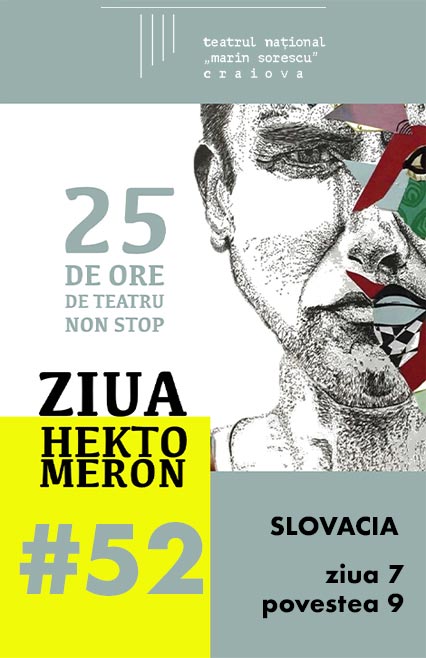