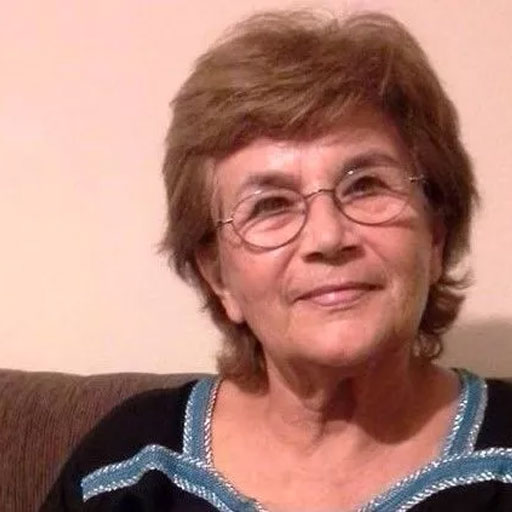 Alicia Saco is a Peruvian dramaturgist and writer. She studied Acting and Humanities at Catholic University in Lima, where she obtained a Bachelor’s degree. Later, she graduated with a Licentiate in Theatre Direction, at the ”I.L. Caragiale” University of Theatre and Film in Bucharest, Romania and with a Master’s degree in Spanish Literature at the University of Texas at Austin, USA. She worked as a teacher at the high school and university levels, and held the position of director of the National School of Dramatic Arts of Lima, Peru.

She has participated in the role of playwright, actress, director, or narrator in over 50 performances for adults and children, and in two Peruvian feature films, as well as in diverse television productions. She also was the host of a show dedicated to cultural interviews.

In the field of literature, she has published a book of short stories, a novel, and two theatre works. On two occasions, she received the playwright prize of the Latinamerican Center of Theatrical Investigation (CELCIT-PERÚ), as well as a first prize, and two honorable mentions for her short stories, from diverse institutions in Lima. She has also published several articles in newspapers and specialized magazines from different areas of the world.

Her artistic productions have received recognitions, medals, and trophies from institutions like the Catholic University, the Ministry of Education, the National Institute of Culture, and the Callao Municipality.

She acted as speaker in numerous discussion panels and conferences in different countries, and has participated in several festivals in Peru and abroad. 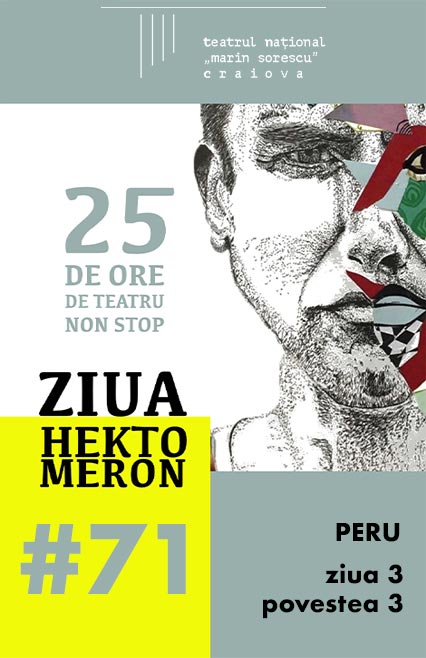