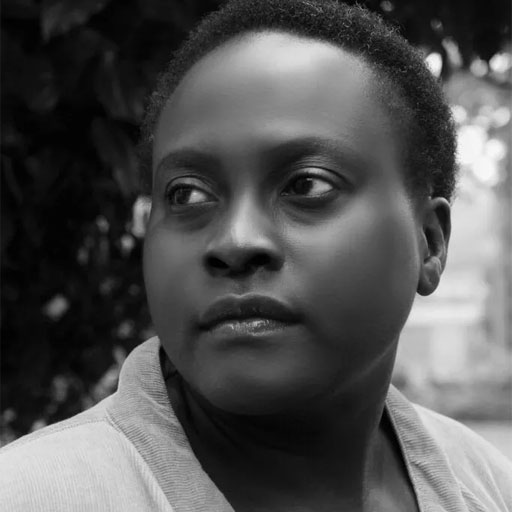 Achiro Patricia Olwoch hails from Gulu, in Northern Uganda and she is an award winning writer, playwright and filmmaker.

Achiro has written and published four books and is working on writing her fifth. She is presently in the process of completing her late father’s manuscripts that he left behind after his death in 1994 and ready them to share with the rest of the world.

She is an award winning writer, director and producer after winning numerous for her Coffee shop TV series as creator and writer and Yat Madit as head writer, and her short films; The Surrogate, The Mineral Basket, Maraya Ni.

She is presently in post working on a feature documentary My Prison Diary due for release in 2021 and she has two feature scripts – The General’s Amnesty and The Surrogate – in development.

Achiro has been writing ever since she left the airline industry in 2002. She has worked as a radio scriptwriter, a playwright, a film and television scriptwriter alongside writing her books. She has also worked as sub-editor for the Ugandan lifestyle magazine that was called African Woman magazine and also later as the Editorial director for a lifestyle magazine that she started in Malawi called The African Dzuwa meaning The African Sun.

She has mentored a couple of emerging writers in the performing arts during annual residential workshops by the Kampala International Theatre Festival for the past two years.

More about Achiro and her works can be found on her website: www.achiropolwoch.com 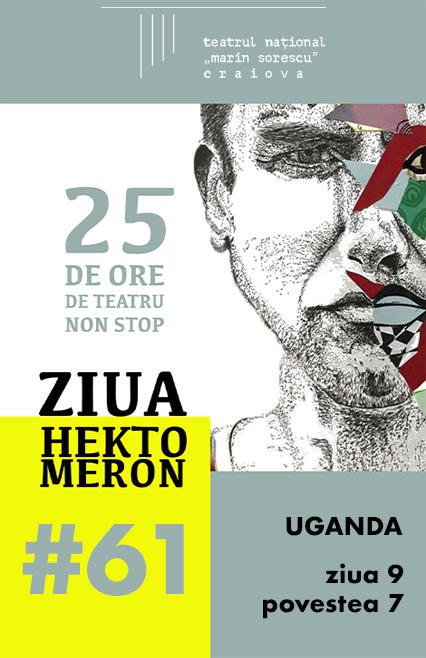