Ouédraogo Ablas is an actor, director for theater and cultural promoter. He directed more than thirty plays and he has always been active in cultural associations at the national, regional and international level.

He was introduced to the performing arts in the 1986s through theater competitions. Ouédraogo Ablas belongs to the generation who discovered a passion for the theatrical art through regular and continuous attendance at festivals. Entered the National Higher Institute of Arts and Cultural Action (INSAAC) of Abidjan in the theater and dance department (ENTD). After that, he extended his training through workshops, internships and staging and cultural administration seminars in Africa, Europe and Asia before the beginnings of his theatrical project, that started in Cameroon in 1999.

He is a founding member of the BAC (Bureau des Arts et Communication) and Le Sokan Théâtre, two associative structures that work in the artistic and cultural field. He is also part of the initiative Femmes en scène, on the RIAC / Rencontre Internationales des Arts et de la culture, training and creation workshops in dramatic art in Niamey, Niger and Ndjamena, Chad. He was also artistic director of the ceremony commission of the 8th edition of Jeux de la Francophonie.

Since 2017 he is president of the African regional council of the International Theater Institute. 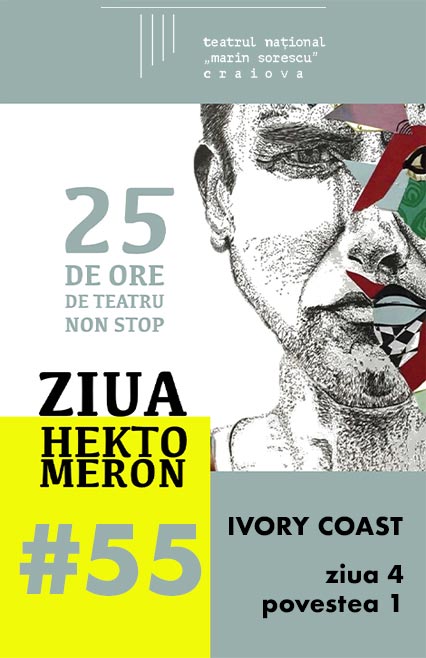