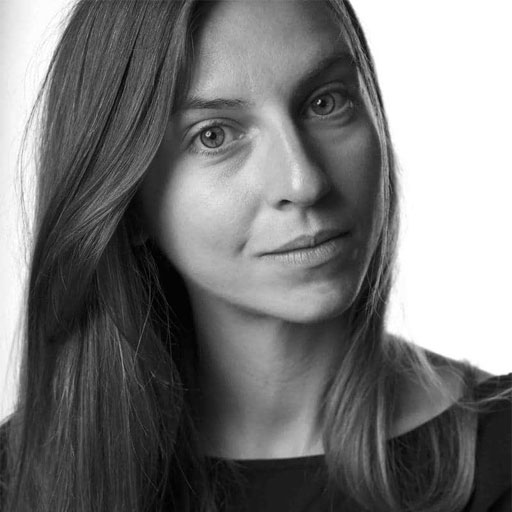 She has been working at the “Marin Sorescu” National Theatre, Craiova, since 2015, and she is part of the cast in some performances staged by young directors such as Bobi Pricop (Illusions by Ivan Vyrypaev and The Author by Tim Crouch), Andrei Măjeri (Explosive by Elise Wilk), Irina Crăiță-Mândră (The Sands Monster by Csaba Szekely), Bogdan Georgescu (Retroelectro by Bogdan Georgescu), Dragoș Alexandru Mușoiu (Mars Operation by Alexa Băcanu) as well as by well-known directors such as Cristi Juncu (A Month in the Country by Ivan Turgenev) and Radu Afrim (Heart and Other Meat Products by Dan Coman).

In cinema, Ioana was present in the films Wedding Duetand The Human Nature, both directed by Goran Mihailov.

I have no expectations regarding the future as I know that every encounter is an opportunity for self-knowledge and discovery. 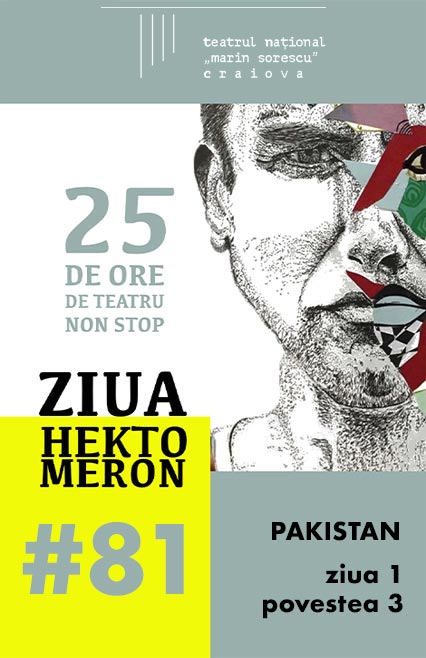 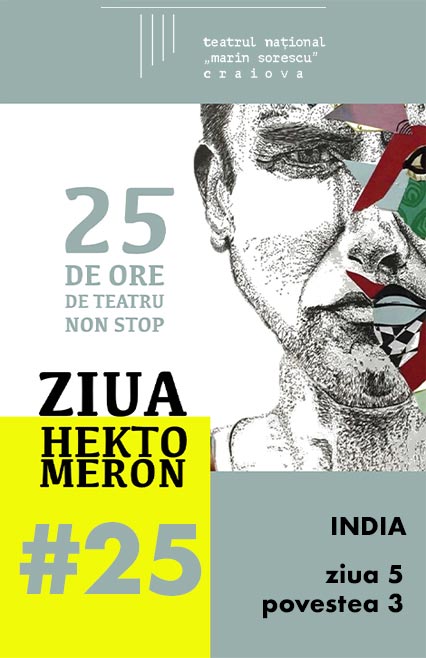