Corina Druc comes from a family of artists from Chisinau, Republic of Moldova – her mother graduated from the Faculty of Theatre, Acting, in Moscow, and one of her uncles – theatre directing. Corina studied acting at the Academy of Theatre and Film in Tbilisi, Georgia, with the famous Prof. Nugzar Lordkipanidze, and, since 1994, she has been an actress at the National Theatre in Craiova. With her rich portfolio of roles, created both at the “Marin Sorescu” National Theatre in Craiova, and in several feature films, Corina Druc was awarded, in 1997, the Prize of Silvia Popovici Foundation for her part Ophelia in the director Tompa Gábor’s performance of Hamlet, in which her partner was Adrian Pintea. Corina had stated that it was her big dream to play at the Craiova National Theatre. She has worked here with Silviu Purcarete, Tompa Gábor, Robert Wilson, László Bocsárdi, Alexa Visarion etc. At present, Corina is performing in 9 performances of the current season: Where Is My Soul? after Marin Sorescu, directed by Norbert Boda, Playground – a performance by Raul Coldea, 1,2,3…BÉBÉ by André Roussin, directed by Alexandru Boureanu & Raluca Păun, Under(re)Construction by Marco Tesei, directed by Alex Teodorescu,  White Room by Alexandra Badea, directed by Florin Caracala, Ajax. An Essay on Dementia after Sophocles, directed by Mihai Maniutiu, Athens by night after William Shakespeare, directed by Charles Chemin, The Other Country after Herta Müller, directed by Alexandru Istudor, Occident Express by Matei Vişniec, directed by Alexandru Boureanu. 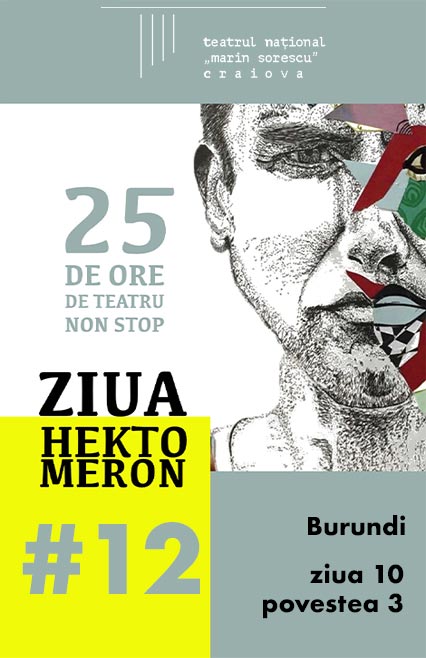 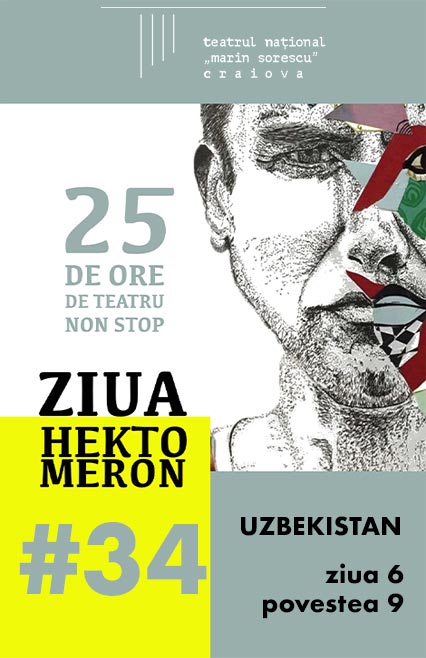