Simon is Rwandan male actor, dancer, director and choreographer. He was born in Kenya from exiled parents who had fled the Rwanda in the first pre Genocide of 1959.

Simon studied theater, history and dance and literature in high school and university which acting as a stepping stone into his performing arts carrier background.

He has performed in various places that include: Uganda, Scotland, Sweden, U.S.A, Poland, Germany, South Africa, United Kingdom, Switzerland, and Madagascar both on National and International scenes. 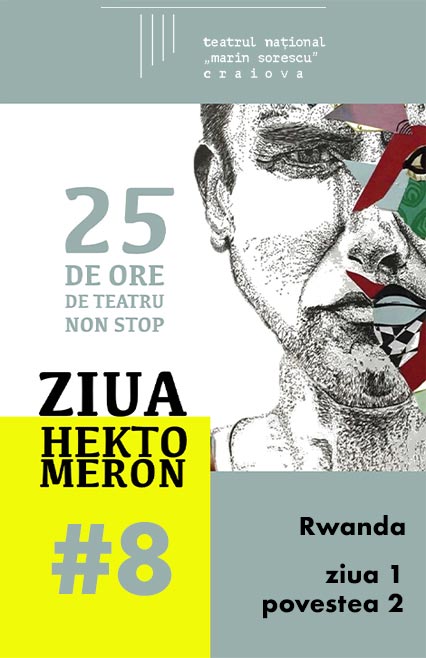