Pascal Wanou is an actor, director and trainer. He was 15 years old, in college, when he made his first appearances in theater. He spent most of his career in the famous Theater Company Les muses du Bénin. Pascal embodied the main roles in all the plays, and thus became one of the linchpins of the company, and an emblematic figure of the Beninese theater.

Pascal Wanou has a Masters in Law Sciences, a professional license in cultural administration and a Masters 2 in Management of Cultural Enterprises. He is president of the Fédération Nationale de Théâtre du Bénin and of the Conseil national des Organisations d’artistes du Bénin. 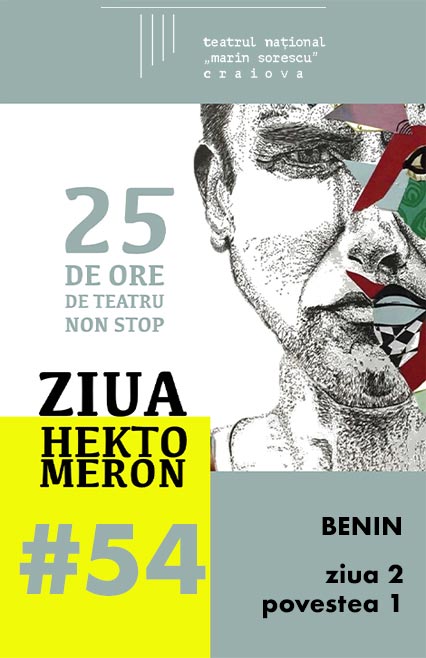