Miguelangel Estellano (1979) has a degree in dramatic arts with a mention in stage direction from the Bolivian Catholic University (2009).

As Cultural Manager, he was co-director and programmer of Espacio Alternativo, Bolivian theater platform (2013 2015); Founder and Co-Director of El Desnivel Espacio Escénico (2009-2019).

He was a professor of interpretation at the Municipal School of Art, La Paz (2013-2017). He collaborated as a professor at the National Theater School in Santa Cruz de la Sierra (2009-2011). And development in the Desnivel the project of professionalization of theater groups “path towards our theater” (2011-2015).

He has training in puppet techniques, clown, acrobatics and mime. He also works as a technician in the design, operation and lighting of stage shows. He is currently in the seventh semester of a film career at the Universidad Mayor de San Andrés (UMSA), Bolivia.

At the moment he is working on the production of the long documentary Achachilas – www.achachilas.com 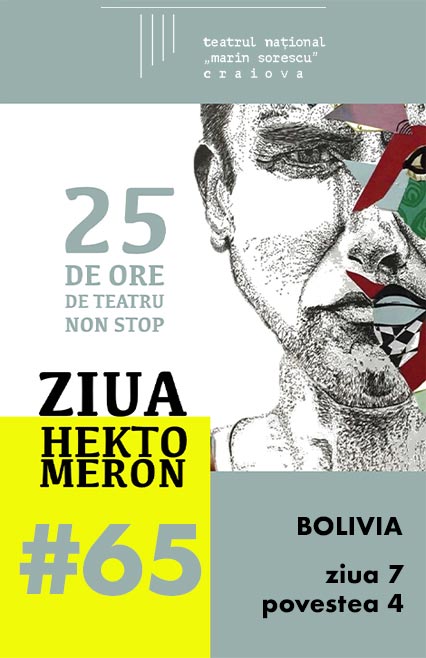