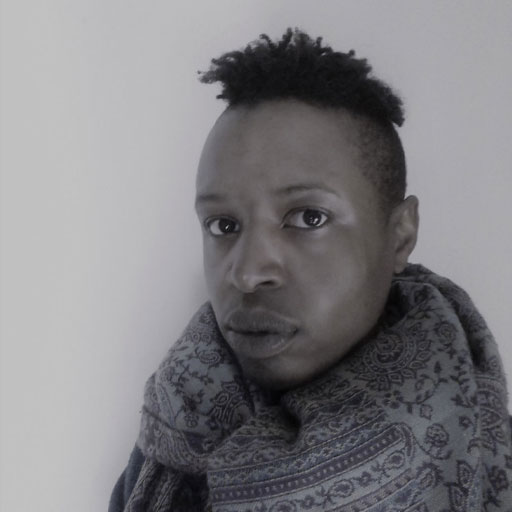 Lucília Raimundo was born in Mozambique and has lived since early childhood in Portugal. There she became a performer and creator formed in Actors/Directors by the Escola Superior de Teatro e Cinema (Theatre and Cinema Superior School), in Lisbon, where she lives.

She has always been more stimulated by imagined stories in games than by “great deeds of great men”. She attended Portuguese Studies (Idiom and Literature) at University, in Coimbra, because she wanted to be a writer to tell her stories, but then the appeal of academic theatre proved to be stronger while she was working with several professionals in the performing arts and understood that all she had left to do was to study theatre in the Escola Superior de Teatro e Cinema.

Today she is a freelancer and has been acting in theatre and dance, cinema and tv, writing, directing both in theatre and dance and stretching to video art. She also had the opportunity to work with some great performing arts professionals from Portugal and from a bit around the world. 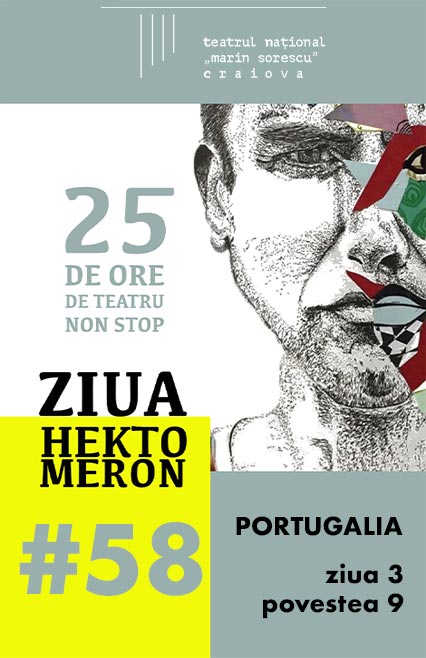