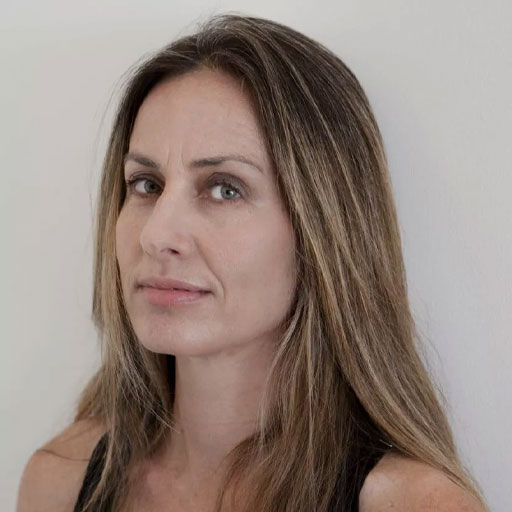 Lilach Dekel-Avneri is an Israeli theatre director, curator, translator and dramaturge, recipient of the prestigious Rosenblum Prize for Performance Art, and the Israel Institute Visiting Artist program and founder and Artistic director of the Pathos-Mathos Theatre Company.

Lilach directed multiple award winning theatre and performance shows, in Israel and overseas. Her works are often described as – a theatrical event or a piece of art with poetic and surreal qualities that offer a real alternative to the conventional theatre. She enjoys mentoring upcoming directors and playwrights, many of which became important voices in the local scene.

Since the first lockdown, Lilach directed four productions via, or for, the network: 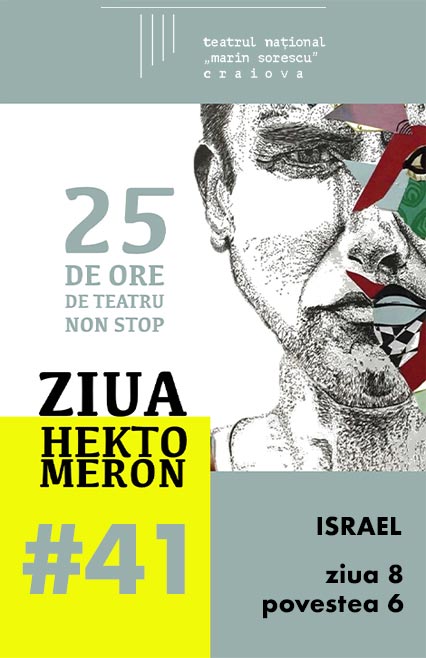