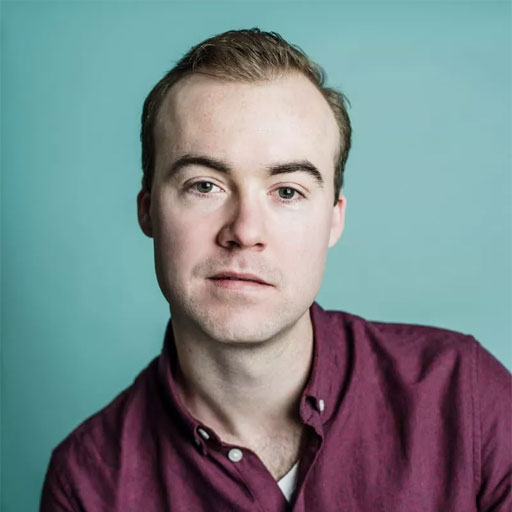 Håkon T. Nielsen is a 30-year-old Norwegian actor, director and writer.
His works include roles at The National Norwegian Touring Theatre, Akershus Theatre and Brageteatret.

He has played in several movies and TV-series. This includes The 12th Man and The Oil Fund / Oljefondet by Hollywood director Harald Zwart, and the upcoming tv-series Beforeigners – Season 2 and Welcome to the Wilderness at HBO.

He is part of two fringe theatre companies, Elvekompaniet and Framifrå Theater, where he works as an actor, developer and writer.

As a director he has done several performances together with Erlend Rødal Vikhagen in the theatre company Framifrå Theatre, where they together explore especially within puppetry and masks.

He has directed Romeo and Juliet and The Midsummer Night’s Dream by Shakespeare, and Peer Gynt by Henrik Ibsen. He has also done several musicals such as SPAMALOT and SHREK – the musical. 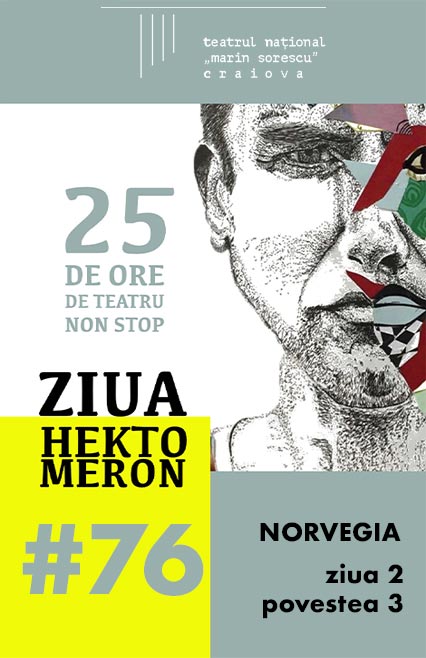