Charles Chemin conceives pieces between theater, dance and visual arts since 2008. He is currently an associated artist at Teatro della Toscana / National Theater in Florence, where he directs interno esterno in 2021, in coproduction with Théâtre de la Ville in Paris.

He focuses on subjects where fiction and reality collide, and explores hybrid forms of performance. His dance theater pieces are on tour across countries and include figures, created at Dance Space Ménagerie de Verre in Paris in 2021, I hope in 2019 made as a portrait of the performer Caroline Breton, 20 silences created in 2017 at Vicenza Festival with composer Dom Bouffard and based on research with astronauts at NASA. He often reworks existing materials, like in Athens by Night at Craiova National Theater in 2018, where he blended two Athenian Shakespeare plays. His first shows were created through eclectic collaborations, with artists such as visual artist Carlos Soto, composer Francois Sarhan or performance artist Andrei Bartenev, and were played in places like Performa Biennial in New York, Bregenz Festival or Moscow Contemporary Art Biennial.

He also directs operas, Le Messie du Peuple Chauve by Eric Breton at Avignon Opera in 2020, Cubanacan by Roberto Valera at Havana Biennial and world tour, and a new opera at Potsdam Musikfestsipele by Pedro Memelsdorff, based on the character of the first Caribbean opera singer.

In parallel, he works as a co-director with Robert Wilson since 2008, collaborating together in over 20 countries. The last creations include Mary Said What She Said with Isabelle Huppert at Théâtre de la Ville in Paris and Jungle Book with CocoRosie. He also revives numerous shows on tour, such as Krapp’s Last Tape where he directs Wilson on stage. 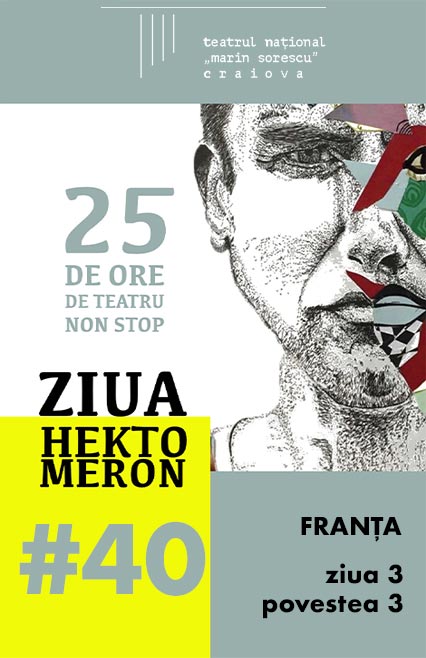