Abeer Bshtawi is a 25 years old Performance and visual artist, born and raised in the city of Nazareth – occupied Palestine.

As a master’s degree student for performance and theatre studies at the University of Haifa, she has been working for the past two years on her research – based performance about Palestinian displacement, answering the question: What does it mean to be born a refugee, and get displaced again, through an autobiographical point of view regarding the differences between 48 Palestinians (Palestinians who stayed in the occupied parts of Palestine after it was occupied) and other Palestinians in the diaspora.

Also, she volunteered as a teaching and director assistant in one of the theatre department workshops and production working with B.A Students next to the director and actor Noam Robenshtin.

These two projects and others gave her the experience and tools to create theatre, yet unfortunately, both of them were canceled in their intensive rehearsals period due to the world pandemic.

Since the pandemic, she has been creating another kind of art: “survival art”, “social media art” in the representation of self-portraits. Besides, she makes video art.

An additional major part of her life is media and communications. She has a Bachelor’s degree with a double major in social theatre and Communication studies from the University of Haifa. She works as a content creator, translator, and is interested in documenting. One of her last works was a short digital documentary in the form of a digital story, called A bridge Over The Zarqa’ River.

At present, she is working on her second documentary. 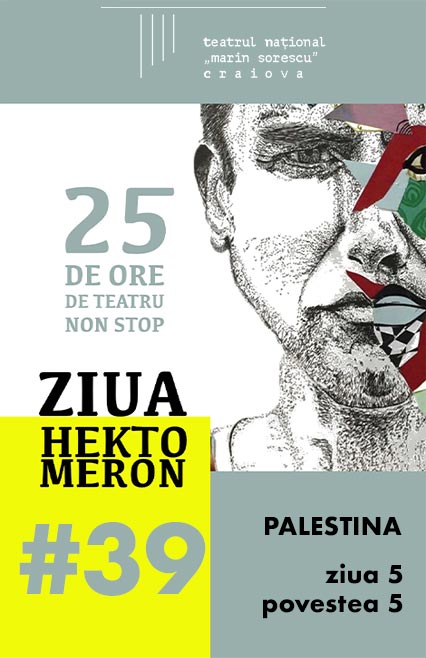